What people say about working here…

The mission of the company is great! The people are amazing and passionate. Our top executives are friendly, caring, and smart! It’s like working with family.

Excellent leadership team, very creative and progressive. Great team environment and care for employees. Great opportunity to work with scientists and doctors and add value for the team and the company.

Great company with great cause. Excellent work ethic and transparency of the management.

Positively impacting infants and your career

At Prolacta, we’re passionate about the work we do to improve infants’ well-being. Many of our employees have dedicated their careers to neonatal care, and more than 63,000 premature infants have benefited from our products.1 We succeed together knowing that the work we do makes a real difference—not only to the fragile infants we serve, but also to the families who love them.

Prolacta is committed to our employees, which is why we provide outstanding compensation and benefits, including:

Not only do we enjoy working together, we also take time to have fun together. We host company picnics and social events like bowling, basketball, and volleyball tournaments, plus fishing derbies. We also hold holiday parties, quarterly Town-Hall meetings, contests for Halloween costumes, workplace decorating, and ugly Christmas sweaters. And whatever else we can think of to connect and have a good time together. 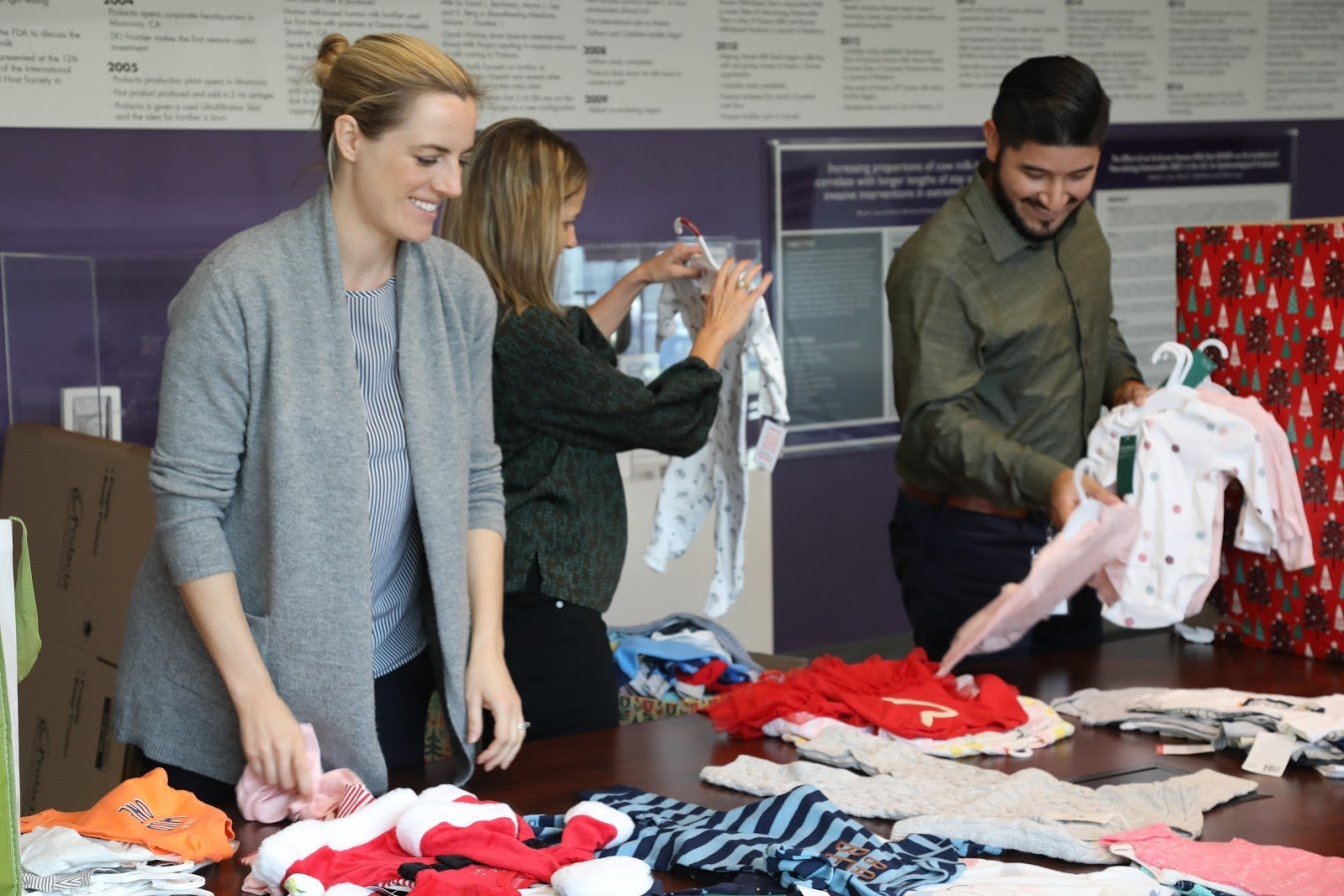 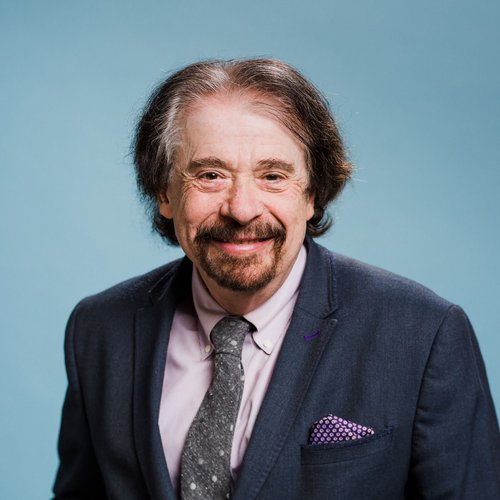 “Every baby deserves to grow and develop. At Prolacta, our work is and always will be about saving the lives of babies.”

I’ve been with Prolacta since Day One. It was nearly 20 years ago that I became the company’s first official employee, and I’ve never looked back. Joining Prolacta is the best career decision I ever made.

At Prolacta, I’ve helped make history by pioneering 100% human milk–based nutritional products for premature infants. Together, we have benefited more than 63,000 fragile babies throughout the world and counting.

In those early days, I had the rare opportunity to be a part of something that had never been done before – to build a brand-new industry from the ground up in the field of human milk science.

It started with an idea that feeding fragile premature infants a diet derived exclusively from human milk could help address the many complications and feeding intolerance issues associated with cow milk-based nutrition. We worked with scientists from around the world to create the first and only human milk–based neonatal nutritional fortifier made from 100% donor breastmilk – and conducted our first clinical trial in 2007. This proved to be the turning point for our company.

“I’ve been with Prolacta since Day One, and can honestly say that working here is by far the pinnacle of my 40-year scientific career.”

Results from that study not only demonstrated improvements in the devasting complications that affect premature infants, such as necrotizing enterocolitis, but also reduced hospital costs. It’s an honor to have been a part of this landmark study, and to continue to help in the innovation process that results in products that help save neonatal patients from the devastation of prematurity.

In my role as vice president, clinical research and development, I am able to continuously sharpen my clinical research skills by organizing studies on our products that have never been done before, and producing data that supports new ideas. In fact, I am currently working on new clinical studies in infants who are born with cardiac and gastrointestinal defects to demonstrate how Prolacta’s Exclusive Human Milk Diet can help them. We do this not because these are huge populations – in fact, fewer than five out of 100,000 infants are born with single ventricle pathology – but because we know that a specialized human milk fortifier could help support their growth and recovery.

“The idea of potentially helping any infant with the precious gift of human milk is what Prolacta is all about.”

As the first employee, it’s been awe-inspiring to see the company grow from a team of two – myself and the founder – to a thriving team of more than 300 employees from around the world. Everyone at Prolacta is passionate about what they do and I love working with each and every team member. There’s a strong sense of comradery that reverberates throughout the company. All of us truly believe that we’re working to make a difference in the world and save lives.

“This isn’t just a job. It’s a quest to change the world. We’re striving to ensure that every baby receives the human milk they need and deserve to survive and thrive.”

I’ve authored or co-authored more than 240 scientific studies. Prior to Prolacta, I spent more than 20 years working at some of the world’s top healthcare companies. I’ve also been an adjunct professor at the University of California, Los Angeles since 1979, and a professor at Charles R. Drew University since 2000.

However, none of these career experiences compare to the meaningful impact I’ve made on the neonatal population in my role at Prolacta, and I am reminded of the value of our work every year. During the holidays, each employee receives an ornament with a number on it. That number represents the number of babies’ lives saved that year from our team efforts. In 2019, that number was 774.

For me, this represents the culmination of the work I embarked on almost 20 years ago at Prolacta. We’ve done great things and will continue to do so as we show the difference that human milk nutrition can bring to vulnerable populations worldwide. 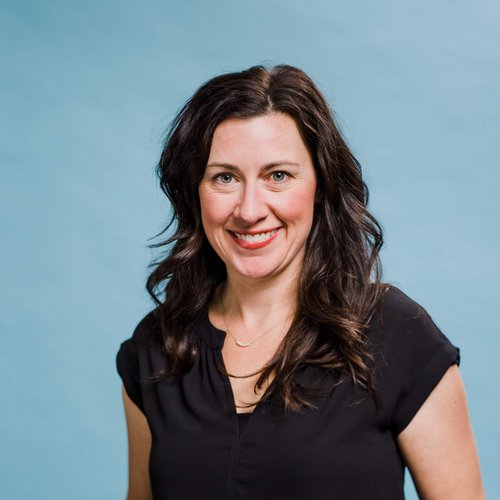 “Many babies are alive today because of Prolacta. I am honored to help educate people on the value of our work and the benefits an EHMD brings to premature infants.”

For the last 12 years, I’ve seen and studied the benefits of an Exclusive Human Milk Diet (EHMD) in the neonatal intensive care unit (NICU). I first learned about an EHMD for neonatal patients back in 2008 while working as a neonatal dietitian at Randall Children’s Hospital in Portland, Oregon.

The improved outcomes of patients fed an EHMD at Randall Children’s were so impressive that I wanted to help co-author and share with others our best practices that were helping babies. This research includes multiple clinical papers including a 2014 study that showed a statistically significant decrease in necrotizing enterocolitis rate by using an EHMD and a 2018 study on the impacts of an EHMD on premature infant growth.

It was this passion for neonatal health and nutrition that led me to Prolacta in 2018. One of my roles is serving as the company’s Medical Science Liaison, Neonatal and Pediatric Nutrition to manage the Nutrition Advisory Committee (NAC). NAC offers clinicians direct access to third-party dietitians to answer questions about neonatal nutrition and optimal use of our products. This is important because it offers objective information that further underscores the value of our work. To me, the NAC is one of the things that truly sets Prolacta apart from other companies in the industry.

I love putting the insight and knowledge I gained during my almost 20-year tenure at Randall Children’s into practice at Prolacta. It is extremely rewarding to help hospitals generate the best outcomes for very low birth weight infants.

While I miss working with babies in the NICU, my role at Prolacta helps me make an impact on an even greater number of babies by providing real-world EHMD experience. It means a lot to me knowing that my job has helped to change the lives of over 63,000 fragile premature infants throughout the world and counting!

“There is something very satisfying about sharing an idea with a NICU dietitian that will be implemented and ultimately benefit the lives of many babies.”

At Prolacta, I also enjoy being surrounded by compassionate people who share my commitment to neonatal nutrition and babies. We have an impressive team of experts who are all working towards the common goal of helping at-risk babies thrive, and I am truly honored to play a small part in helping to achieve this mission. Nothing feels better than knowing that what you do every day is helping to make a meaningful difference in the world! 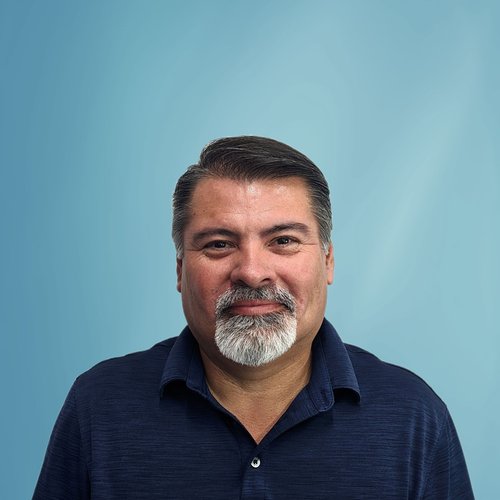 “There’s just something so meaningful in the work we do here. You feel good about what you do every single day.”

Although I’ve been with Prolacta for 15 years, I can still remember the excitement I felt after walking out of my first interview like it was yesterday.

It was 2005, and I had been working as a manufacturing supervisor at a therapeutics company for 12 years when I was approached about joining Prolacta.

I was completely fascinated with the idea of creating 100% human milk–based nutritional products, and inspired by the potential to impact the lives of thousands of fragile babies worldwide. It was a mission that I just knew I had to be a part of, so I immediately accepted the position of manufacturing manager.

During my first year on the job, I was charged with finding an instrument that could analyze human breastmilk for things like fat, protein, and calories, and then pasteurize and fortify the milk to create our life-saving products. I knew it wasn’t going to be an easy feat. However, if there’s one thing I love about working at Prolacta it’s that we persevere as a team. Throwing in the towel and giving up is simply not in our company culture’s DNA. What is in our DNA is innovative, outside-the-box thinking.

So, I researched everything from food and dairy equipment to pharmaceutical and finally identified what we needed to bring our breastmilk analysis to life.

Today, my team and I work to ensure that we always have product available to serve the nutritional needs of premature infants, and I am proud to say that we continuously achieve that. More than 63,000 premature infants worldwide have experienced proven clinical benefits from our 100% human milk–based nutritional products. This is because everyone here at Prolacta is passionately committed to what they do.

I love the people I work with and often spend time with them outside of work. I organize a yearly barbeque for all of us to get together. We setup in the parking lot and I cook up the meat and everyone brings different sides and drinks. It’s a fun occasion that we all look forward to.

"I’ve been with the company since the early days, and although we have grown by leaps and bounds, that small company vibe still exists. We’re truly a family and committed to what we do."

Prolacta has provided me with wonderful opportunities over the years. I am grateful to have played a role in our initial clinical trial and other key studies. It’s amazing to think of all that we have accomplished.

“I often get asked what my biggest accomplishment is at Prolacta and the answer is simple – helping to save the lives of fragile babies.”