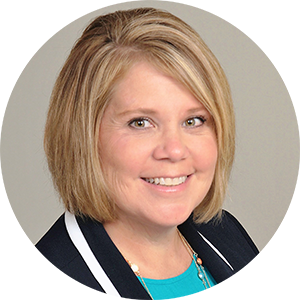 Opioid use among pregnant women has become increasingly common in the United States. One of the negative and refractory outcomes of intrauterine opioid exposure is neonatal abstinence syndrome (NAS). The increased incidence of NAS has resulted in increase in admission rates and length of stay  to NICUs for treatment of NAS. In the United States from 2004 to 2013, the rate of admission into NICUs increased from 7 to 27 cases per 1000 admissions. Clinicians report a need for effective strategies to reduce the prolonged length of stay for NAS babies.

The American College of Obstetrics and Gynecology and the American Academy of Pediatrics have considered breastfeeding NAS infants to be a safe and effective way to complement  pharmacologic management of NAS, as long as the mothers are enrolled in substance abuse treatment program and there are no other health contraindications.

A retrospective cohort study examining the association between breastfeeding and length of hospital stay was completed to identify the statistical significance of this intervention in NAS patients. The results of this study suggest that NAS infants who are breastfed have an overall reduced length of stay of 9.4% when compared to those who were not breastfed. This suggests that NAS infants who are breastfed, even after considering the differences in maternal and fetal characteristics, have a significantly shorter hospitalization than non-breastfed infants.

How to Pack 440 oz Prolacta Cooler