Donor Tabitha Has Donated over 15,000 Ounces of Breast Milk to Help Preemies! 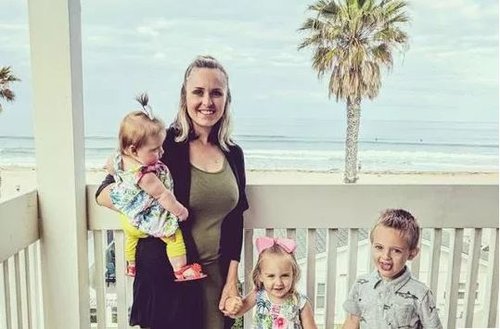 Donor Tabitha, a mother of three, is able to produce triple the amount of breast milk than the average mom due to a rare condition she has called hyperlactation syndrome. On an average day she can produce about 90oz of breast milk, and only 25oz of that milk goes to feed her eight-month-old daughter Cleo. To prevent waste, Tabitha donates her excess milk to Tiny Treasures Milk Bank, a Prolacta-operated milk bank. Through Tiny Treasures Tabitha is able to help the most premature babies receive an exclusive human milk diet (which consists of mom’s milk and Prolacta’s 100% human milk fortifier). Research has shown that among preemies weighing less than 1250 grams, an exclusive human milk diet can reduce the risk of necrotizing enterocolitis, a common and serious intestinal disease.1

To this day, Tabitha estimates that she has donated over 15,000 ounces of breast milk to preemies!

“It’s definitely a lot of work, but it’s very rewarding,” she says. Thank you donor Tabitha for your generosity and commitment to helping the most fragile babies (the babies also say thank you too!).

Donor Tabitha featured on Inside Edition!