The story of Kai and Maryn, as told by their mom, Katie

Prolacta - North America > Prolacta feed > The story of Kai and Maryn, as told by their mom, Katie

I was 19 weeks pregnant with twins when I experienced preterm premature rupture of membranes (PPROM) with my daughter Maryn Frances. Knowing that there was a high chance of early delivery, I chose to be on bedrest. I managed to carry the twins for another 7 weeks before my emergency c-section. As I waited for my husband to make the 5-hour drive to the hospital, I remember wondering if our twins would live long enough to meet either of us. I was terrified the entire time.

For seven weeks we prayed, hoped, and wondered if Maryn would be able to grow lung tissue after PPROM. I’ll never forget their neonatologist (one of my greatest heroes) coming to my recovery room and saying, “she has lungs.” These were the sweetest words I’d ever heard! 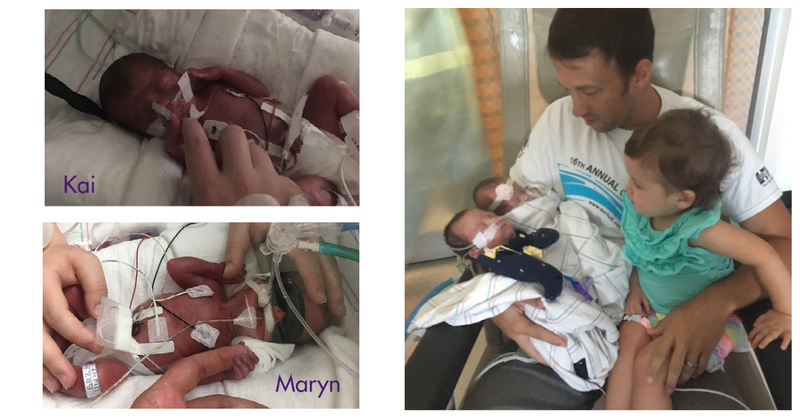 The NICU is always full of ups and downs and our experience was no different from that of many other NICU parents. Maryn had 3 failed extubations and Kai needed surgery to repair 2 hernias. Despite the distance, I am grateful for choosing this particular hospital  -  they absolutely saved my twins’ lives.

I pumped my breastmilk around the clock, and my milk was fortified with Prolact+ H2MF, the only fortifier made from 100% breastmilk, until they reached 34 weeks gestation. My husband and I believe that it made a world of difference for our twins to start their lives with 100% human milk diet!

Kai was discharged after 103 days and Maryn after 114 days! Maryn came home on oxygen and had to use a nasogastric tube. She was fully off oxygen at 11 months old. 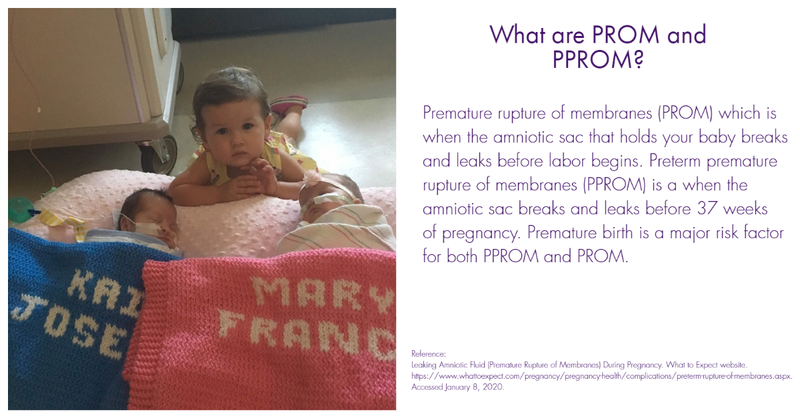 The twins are now 2 years old and are the healthiest preemies you’ve ever seen! They have both hit every developmental milestone for their corrected age. They have never been readmitted and have been able to fight off colds like champs. I continued to pump for them for well over a year and they received my breastmilk until they were 19 months old. During this time, I was even able to donate over 4,000 oz of my milk to others. I’m so grateful that we started them on a 100% human milk diet and I truly believe it equipped me to continue giving them my breastmilk for as long as I did.

My Advice to NICU Moms

For new moms, I would first say that I hope you have a long and boring pregnancy. But if that didn’t happen and you find yourself in the NICU, pump pump pump! Get on a good pumping schedule and stick to it. Kangaroo your sweet babes as often as possible. Reach out to Mamas who have been there before. Take it one day at a time, but try to keep in mind that it’s only a season and it will pass. 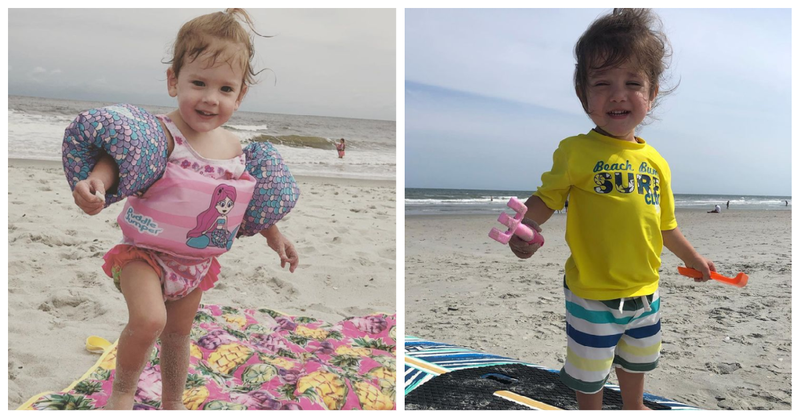