The story of baby Pierce, as told by his mom, Annelise

Prolacta > News > The story of baby Pierce, as told by his mom, Annelise

“My pregnancy was complicated by a chronic abruption starting at 13 weeks, along with a rupture of membranes at 22.5 weeks. This complete abruption meant I had to have an emergency cesarean delivery at 26.3 weeks and baby Pierce arrived weighing 2 lbs 4 oz (1088 g). I had constant bleeding, and several blood transfusions before he was born, which kept us both alive. I received more blood transfusions after the delivery to help me recover.

Despite the issues, I had a positive experience in the neonatal intensive care unit (NICU). Because my pregnancy was filled with worry and complications, I was relieved that Pierce was born alive and relatively healthy. I was well enough to meet him on his third day of life.” 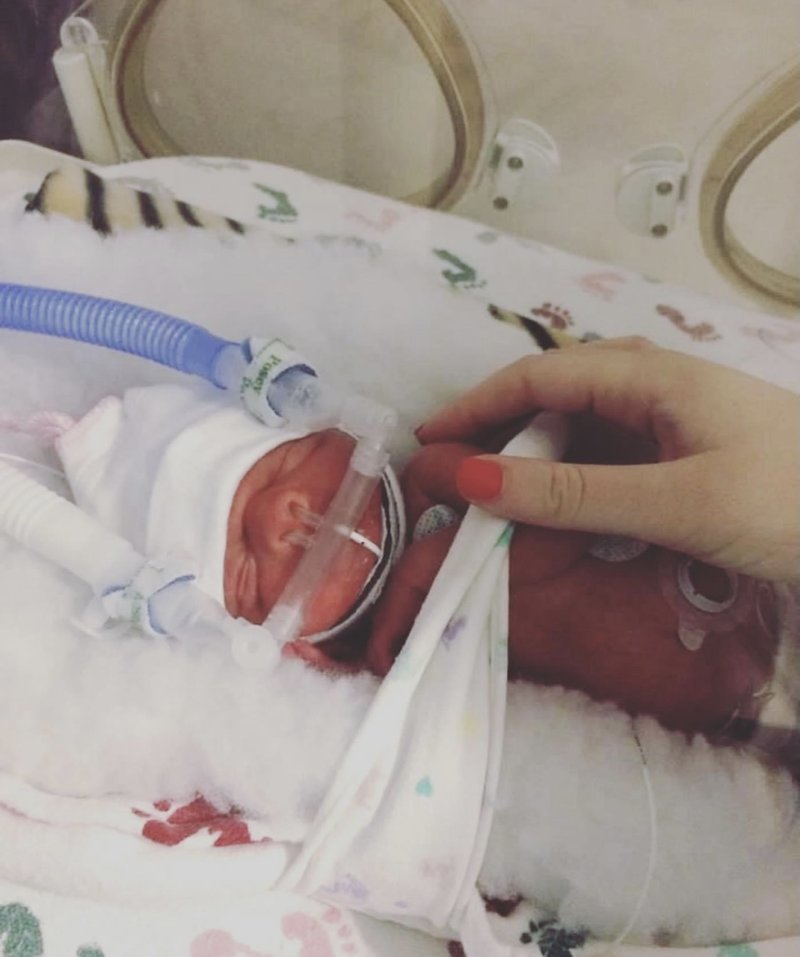 "Pierce remained stable on continuous positive airway pressure (CPAP) therapy and was only intubated to receive surfactant and then extubated right away. We were extremely fortunate to just cruise through the NICU with no infections or major setbacks. Just slow and steady growth and development.”

Prolacta Products in the NICU

“When it came to feeding, Pierce was a rock star, which helped us get home quickly. I pumped for the first six weeks until he was able to try breastfeeding. During that time, he received my pumped milk via a feeding tube and was given Prolacta fortifiers. Eventually, he stopped needing fortifiers because he was gaining weight quickly. As a NICU nurse, I was familiar with Prolacta products. The NICU where he was born uses Prolacta.” 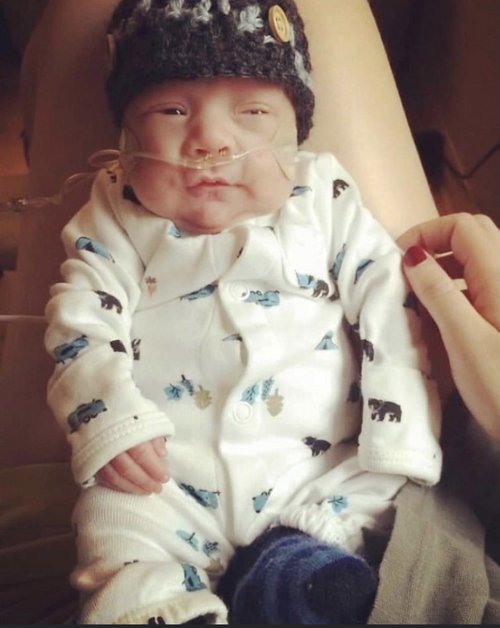 “Pierce graduated from the NICU just before 35 weeks corrected age, after 59 days in the hospital. He weighed 5 lbs 3 oz, and was 17 inches long when he got to go home. He did have some chronic lung damage, so he was kept on oxygen at home until he was about 6 months old. He breastfed or had my breast milk until he was 18 months, then continued to breastfeed until he was almost 3 years old. Now almost 5, he is right on track with a full-term baby’s development. He has met all his milestones and has never required therapy. He even started walking at just 12 months old (8.5 months corrected age). Since day one, he’s been a fierce little fighter who loves school and playing outside with his big brother.”

“Spend as much time at your child’s bedside as possible getting to know them. I see the importance of parents being there and advocating for their children every day. And hang in there!”