Prolacta - North America > Resource Library > The story of baby Willow, as told by her mom, Perry

“My second pregnancy was a difficult journey. I ended up in the emergency room several times for vaginal bleeding. A few months later, I woke up one morning feeling tightness around my stomach, lower back pain, and pressure near my abdomen similar to what I had experienced when I was in labor with my previous child. I went to the hospital and it was there that my water broke. I was only 25 weeks and 1 day pregnant. The medical team managed to keep me pregnant a few days longer.

Just four days later I underwent an emergency cesarean delivery. Willow was born at 25 weeks and 4 days, weighing 1 lb 10 oz (737 g). We were both septic. After my water broke, I had developed an infection which had spread to my placenta.” 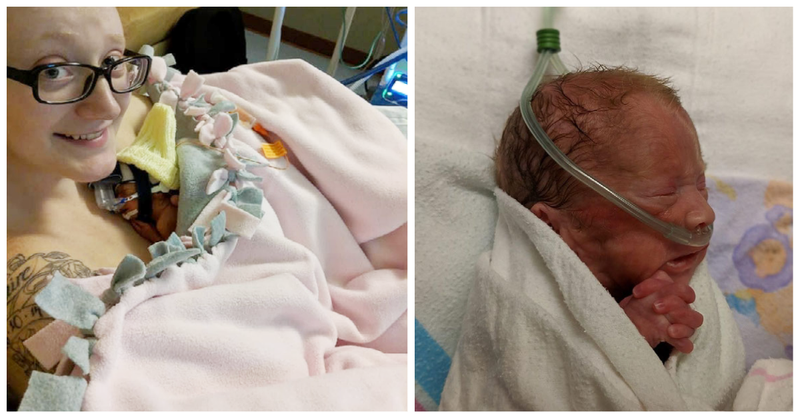 “As a nursing student, I was terrified about having a premature baby because I learned about everything that could go wrong. But we were lucky: Willow spent just 69 days in the neonatal intensive care unit (NICU) and ended up coming home six weeks before her due date, which is very rare for premature babies born as early as she was. She managed to avoid getting necrotizing enterocolitis, patent ductus arteriosus, and any brain bleeds.

Seventeen years earlier, my sister was born at 27 weeks and I remember what my parents went through with her; she had heart surgery and brain bleeds. My parents were a great comfort and resource throughout this NICU experience. Like many expectant moms, I never anticipated that I would have my baby so early. It was this experience, and the one with my sister, that led me to decide to become a NICU nurse.” 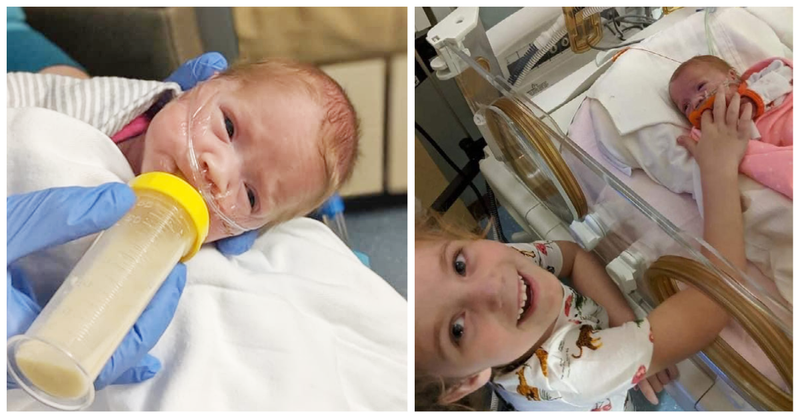 Prolacta products in the NICU

"I began pumping my breastmilk right away and continued to pump around the clock throughout Willow’s NICU stay. Soon after she was born, Willow began receiving Prolacta’s 100% human milk–based fortifiers. The fortifiers were added to my breastmilk to give her a 100% human milk–based diet. I researched the products and was pleased when I learned that they helped lower the risk of health complications for preemies in the NICU.”

“After 69 days in the NICU Willow was able to come home. She weighed 4 lbs 11 oz. She was still small, but because she was growing so well and had no complications, she was given the green light to go home. She turned two years old in April and is meeting all her developmental milestones: She is walking, talking, and running. Her cognitive skills are like those of a 3 year old. She’s too smart—a little troublemaker!

Willow is our miracle baby. We liked the name but weren’t 100 percent sure about it. But after our experience in the NICU, it seemed perfect. It means stability, hope, and healing.” 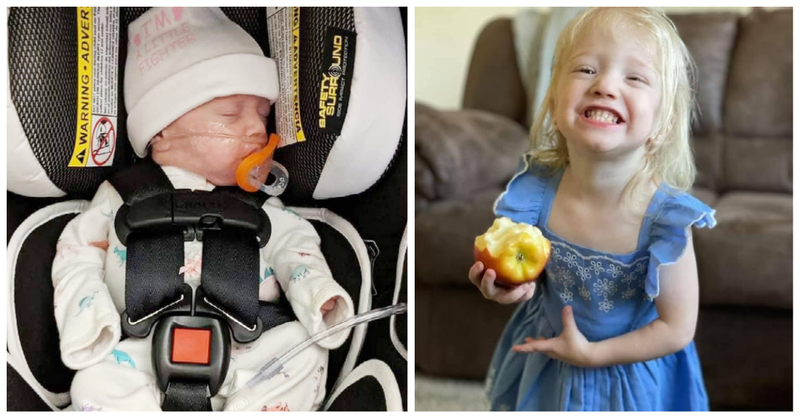 “Don’t hesitate to ask questions and advocate for your baby. As their parent, you will know them better than anyone. Don’t be afraid to be emotional—it’s totally normal. Look for a NICU support group on social media. I joined one on Facebook, where I found a community of women who were going through similar experiences. It was in those groups that I learned that babies even smaller than Willow were thriving, and that gave me hope.” 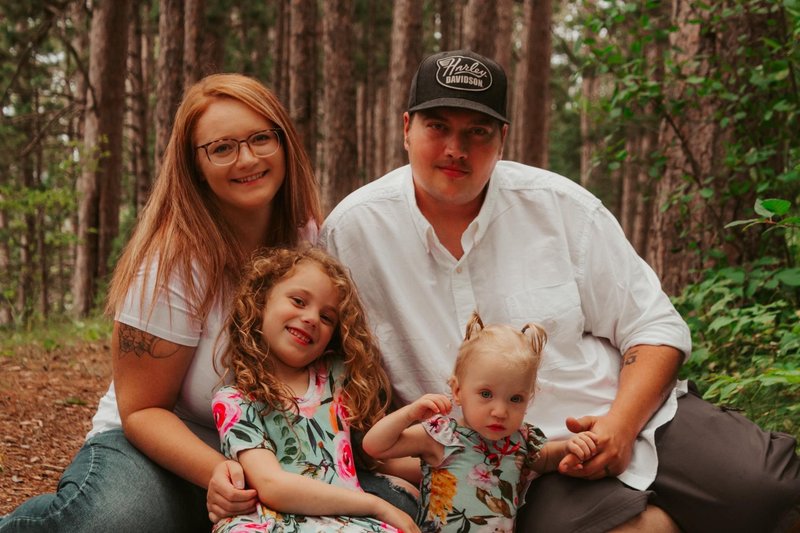