The story of Kallie, as told by her mom, Ebonie

Prolacta > News > The story of Kallie, as told by her mom, Ebonie 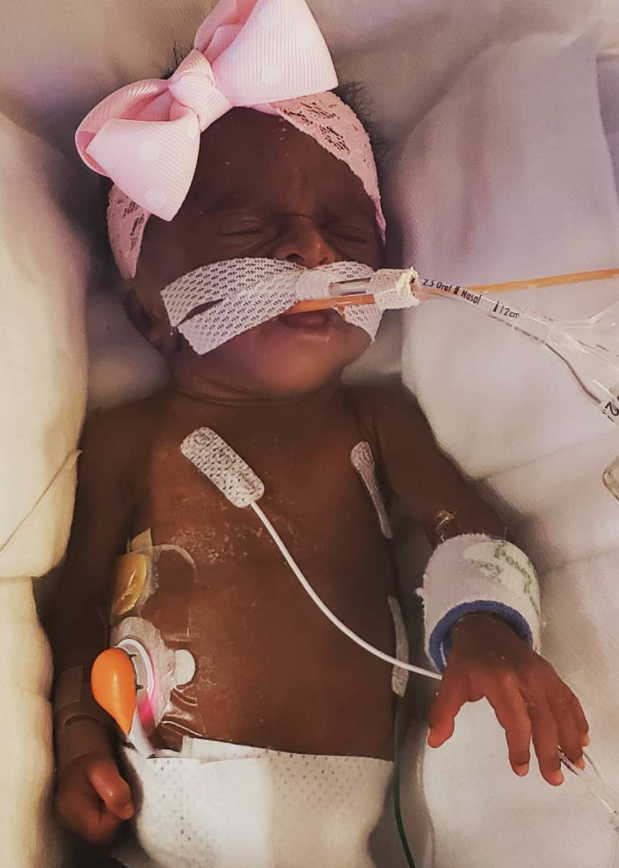 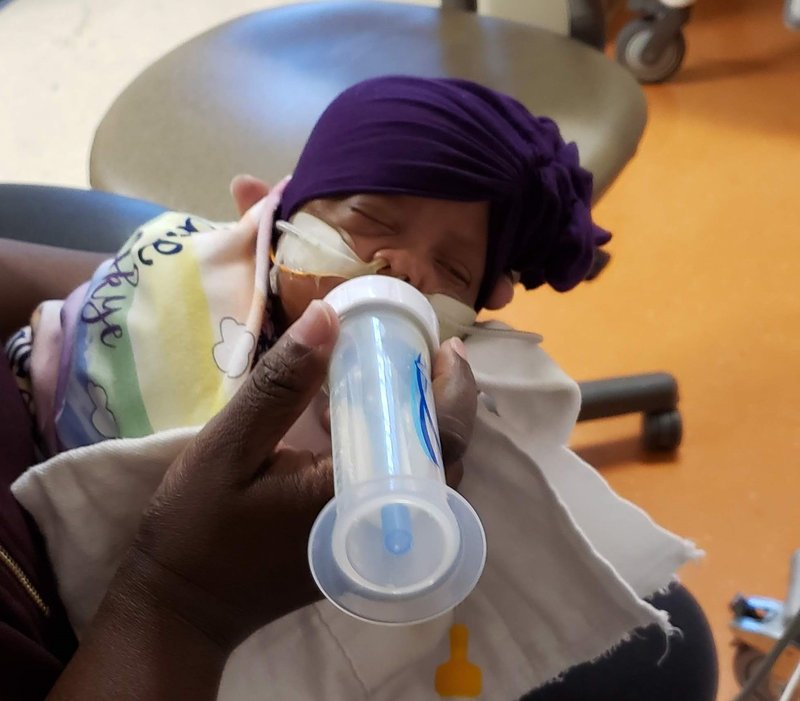 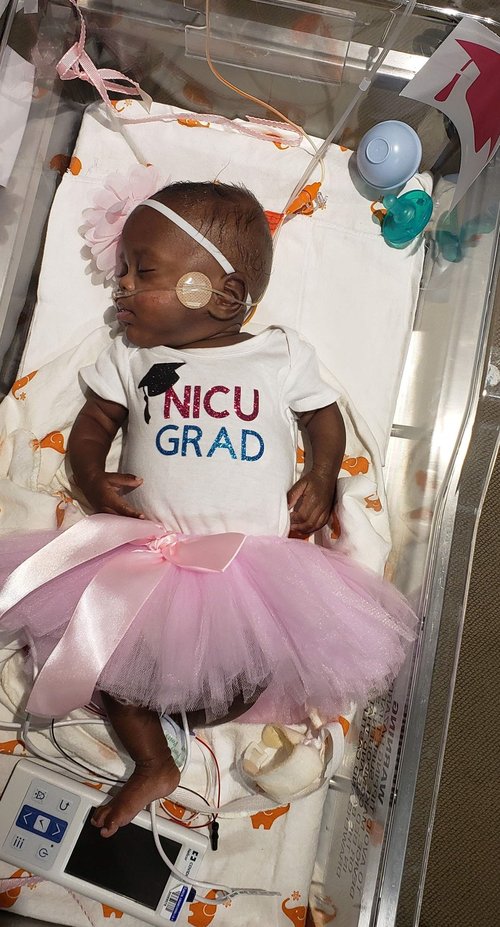 No matter how long your stay is in the NICU, it’s a hard place to be, but there are so many resources to help you get through it. Join a Facebook group for NICU parents and attend NICU events put on by your hospital. Surrounding yourself with people who are currently in the NICU or who have graduated is the best soup for your soul. They are the ones who will understand your heartaches, pains, and joys. NICU parents celebrate EVERYTHING from moving up in diaper sizes to gaining an OUNCE. Always ask questions and advocate for your baby! And since no two journeys are the same, never ever compare. I hold a special place in my heart for NICU parents.

The story of baby Pierce, as told by his mom, Annelise